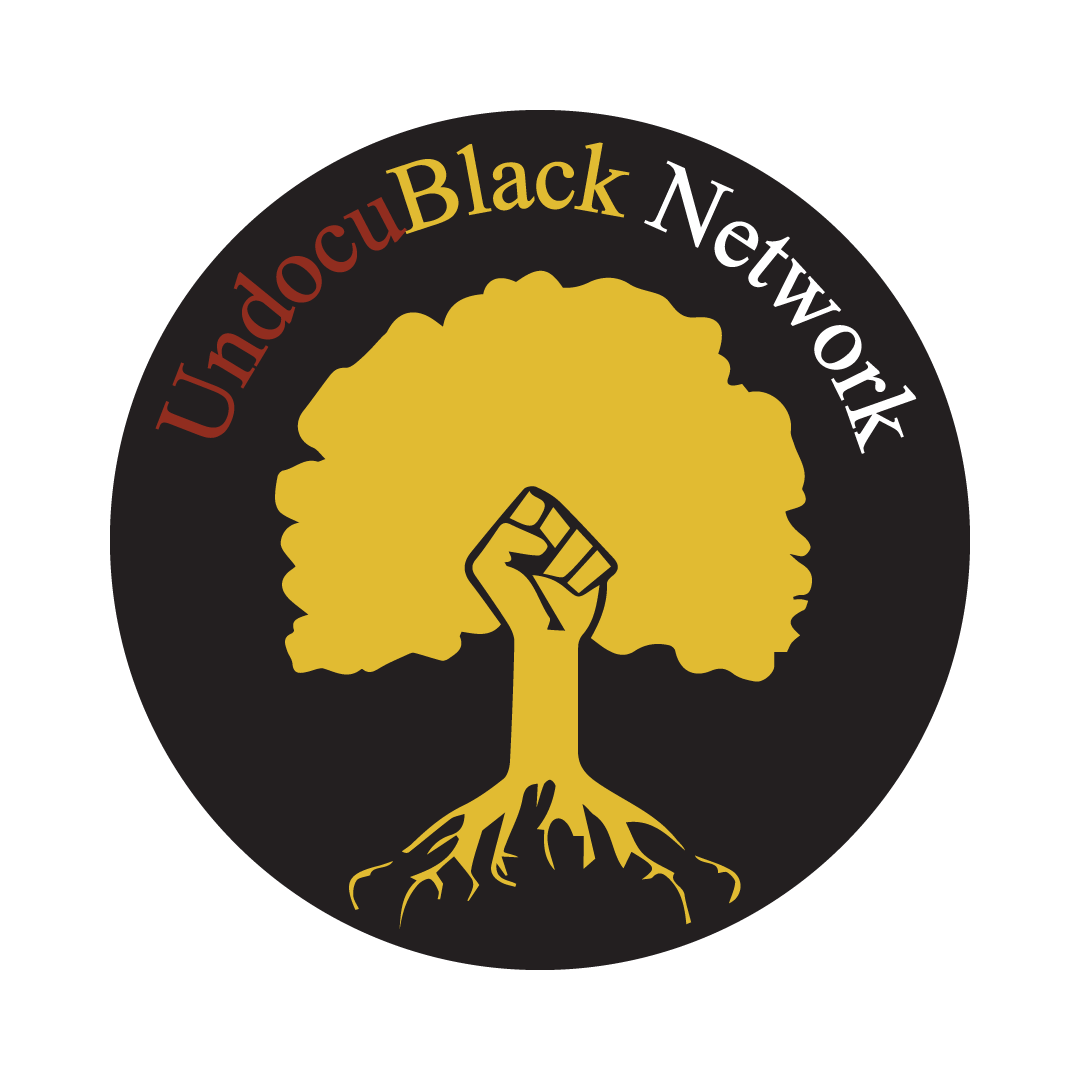 Innovative network by and for currently and formerly undocumented Black immigrants

UndocuBlack has taken a leadership role in several major national campaigns, including the Defend our Dreams campaign and the fight of #BeyondTemporary for holders of Temporary Protected Status (TPS) and Deferred Enforced Departure, the latter resulting in the enactment of the Liberian Refugee Immigration Fairness Act in December 2019. It has also produced and disseminated timely and educational videos on the Dream Act and TPS to educate allies, including the Congressional Black Caucus.

UndocuBlack partners with other leaders in the immigrant justice movement, including Unbound grantees United We Dream, National Immigration Law Center, and NAKASEC, for example, to ensure that the issues impacting Black immigrants are integrated into the movement’s priorities. Another of UndocuBlack’s standout areas of work is mental wellness — it has a major initiative which includes programming to support connection among members and leadership development opportunities designed to improve access to wellness and other resources in the Black undocumented community.

Unbound has supported UndocuBlack with core support since 2017; its work advances our System and Public strategy areas.

A network fighting to create space for currently and formerly undocumented Black immigrants to not only survive but thrive.

Black undocumented immigrants in the U.S. that UndocuBlack's work impacts

Photo 2: UndocuBlack with over 70 Liberians appearing during the first oral argument for the lawsuit African Communities Together v. Trump. The Lawyers’ Committee for Civil Rights Under Law and Lawyers for Civil Rights jointly filed a lawsuit challenging the administration’s termination of humanitarian protection and relief for immigrants from Liberia. The lawsuit, the first of its kind in the country, was filed on behalf of African Communities Together (ACT), the UndocuBlack Network, and fifteen affected individuals.